“I will not let anyone walk through my mind with their dirty feet.” — Mahatma Gandhi

Gandhiji had a revolutionary vision about making India clean, he realized India's emancipation was possible through sanitation and not just independence. He said, “A clean body cannot reside in an unclean city”. His message is a sharp reminder to anyone who takes the liberty to defecate in the open, throw garbage, or spit anywhere that this is a crime against humanity, and this behavior deserves penalty just as is the case in western countries, where ironically the same people will follow all the rules. So why not in our own country?

“देश के कई दुश्मनों में अस्वच्छता भी एक है”…..To fight with this enemy, our Prime Minister had launched Swachh Bharat Campaign to fulfill the unfulfilled dream of Gandhiji’s clean and green India by following these simple rules below. As Gandhiji said, “You must be the change you wish to see in the world”.


Inspired by his vision, here are few lines by a young student: 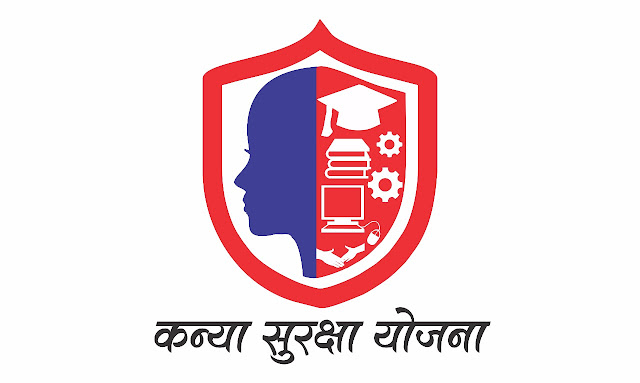