Aao Chale Gaon Ki Or is another essential scheme of Akhil Bhartiya Terapanth Mahila Mandal (ABTMM) that has been in existence past several years. Under this scheme the branches under the guidance of ABTMM conduct various events and make long term goals with the common objective of reaching out to the villages and the needy and support them in life sustenance skills. Many of our branches have adopted villages for their development.
Under the President-ship Smt. Kumud Kachhara, Mumbai (2017-19),Secretary Neeelam Sethia, Salem (2017-19) launched a project 'Nirman - A 6 month consecution' under this scheme on 14th November, 2017. The project was inaugurated by the National President Smt. Kumud Kachhara. The objective was to reach out to municipal and government schools and teach them about the importance of cleanliness. Cleanliness of not just the surroundings but also of the mind, body, house, railway stations, roads and the nation. 12 modules were set over a period of 6 months.  The project was successfully carried on in 330 schools and we received appreciation letters from more than 200 schools. Thousands of students were benefited from this project. 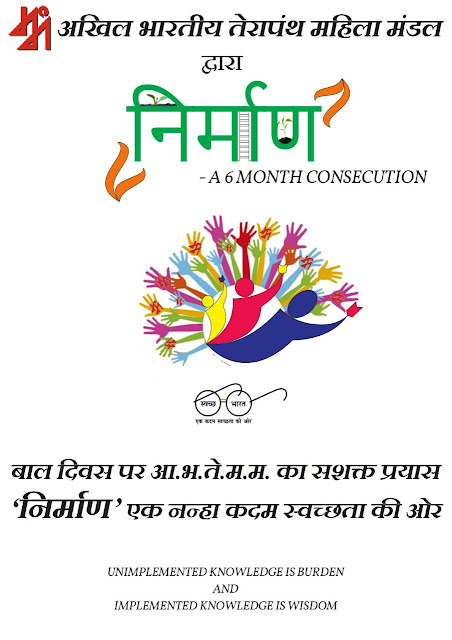 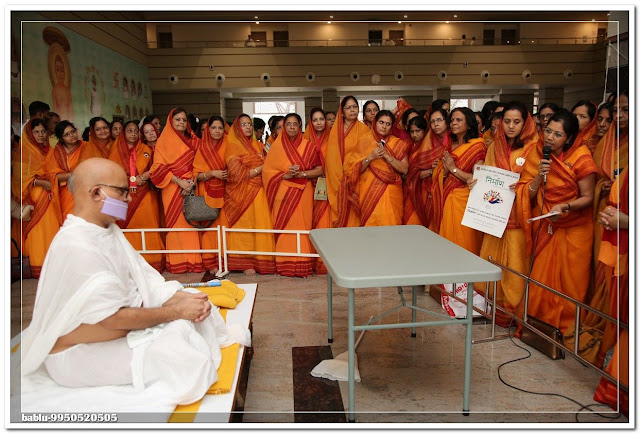 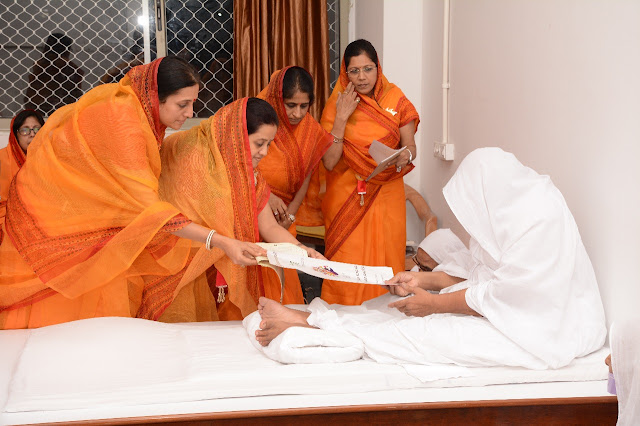 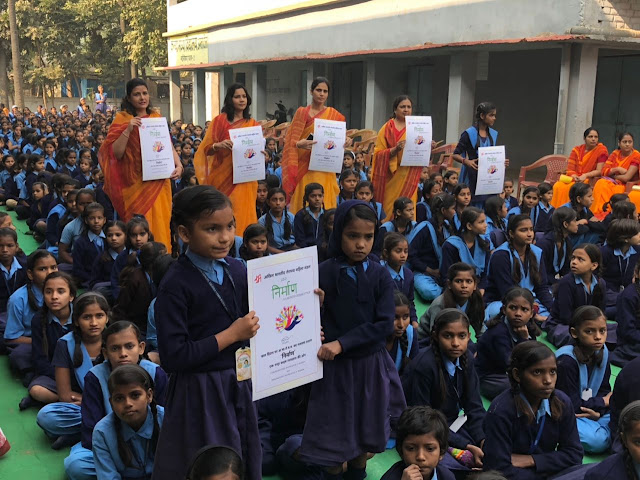